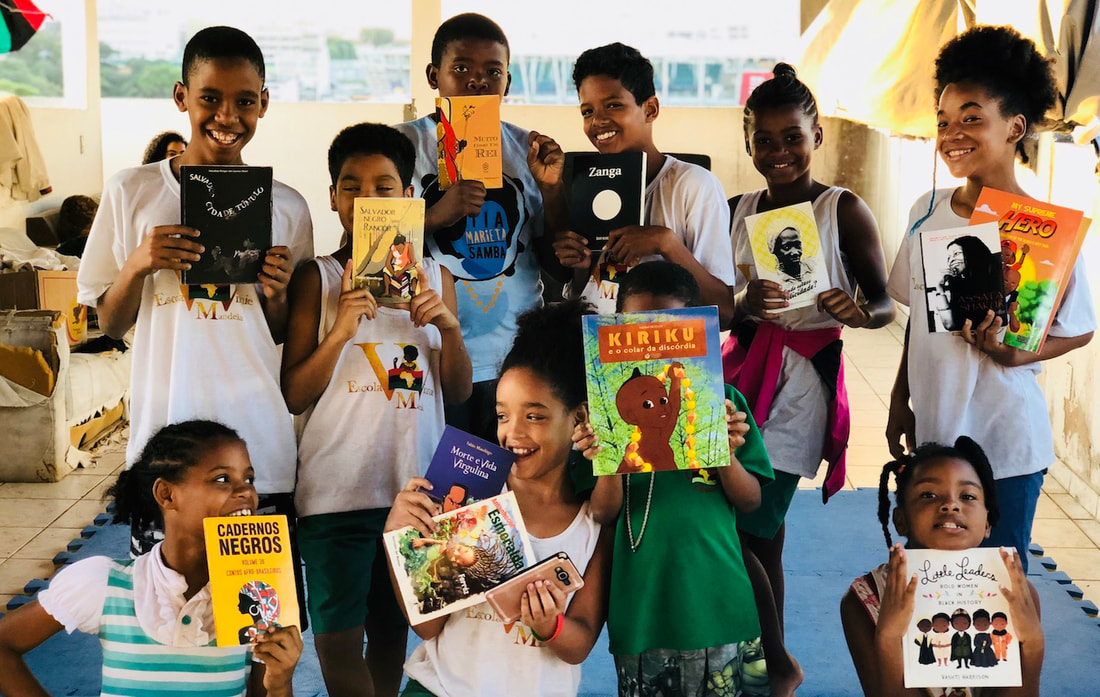 MAKING A DIFFERENCE ONE SHIRT AT A TIME. 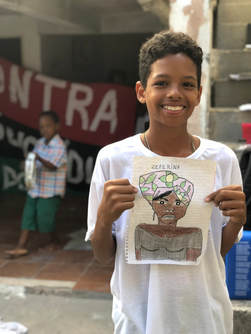 ​​The political organization Reaja ou Será Morta, Reaja ou Será Morto (React or Die!) opened the Winnie Mandela School  in the working class, Black neighborhood of Engenho Velho de Brotas in Salvador da Bahia, Brazil in August 2016. However, the React or Die! Campaign (2005-2016) and Political Organization (2016-) has mobilized Black families and communities against state violence that has resulted in the genocide of Black people across Brazil for the last 13 years—this includes police that invade and occupy poor, Black homes and communities, killing Black people immediately and slowly on a daily basis. Medical centers that are underfunded, understaffed, and located in substandard buildings. And a neglected public education system that erases Black resistance and minimizes Black history. This is one of the reasons why React or Die! created the Winnie Mandela School.

As the neighborhood's first 21st century quilombo (maroon), the Winnie Mandela School is an afro-centric, community school that is not only a direct result of collective organizing against the physical, symbolic, and structural terror perpetrated by the state, but also a result of the collective (re) envisioning of autonomous Black institutions. Coordinated by Black women in the neighborhood, the school pledges to support students at the school for 10 years through coursework, health and fitness education, after-school programing, cultural enrichment activities, college prep, and language classes. The school is divided up by morning and afternoon sessions, and evening classes that are also open to the broader community​. Follow the Winnie Mandela School on Facebook and Instagram for more information and updates on their work. 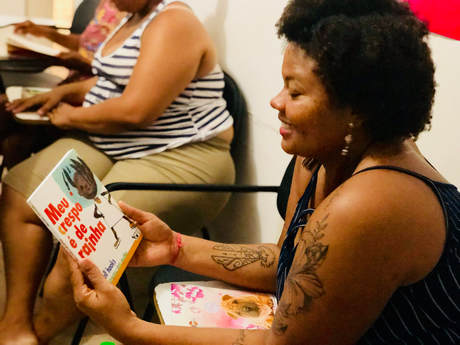 Wondering how can you support the grassroots efforts at the Winnie Mandela School?
​
Purchase a Cite Black Women t-shirt on teespring today!